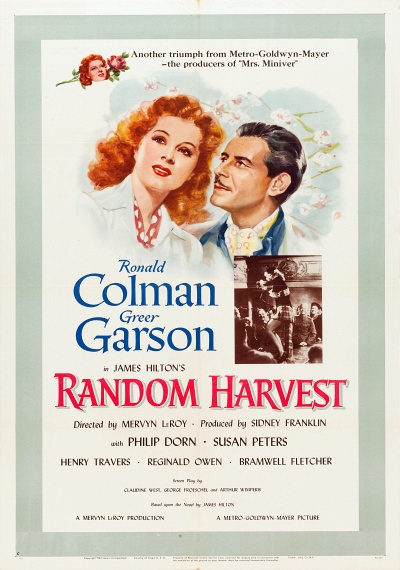 The film opens during the closing days of World War I. "John Smith" (Ronald Colman) is a British officer who was gassed and became shellshocked in the trenches. He is confined to an asylum because he has lost his memory and has trouble speaking. When the war ends, jubilation reigns in the nearby town of Melbridge and the gatekeepers abandon their posts to join the celebration. With no one to stop him, Smith simply wanders off.