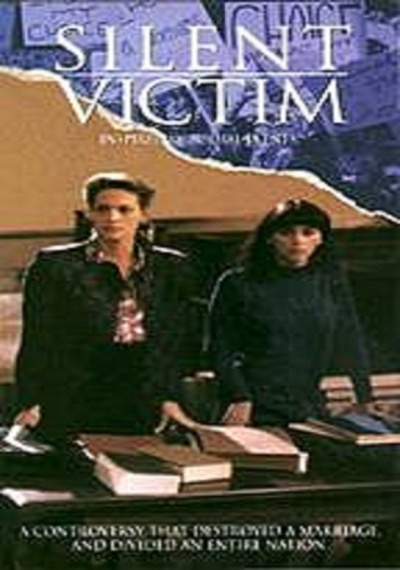 An abusive husband is angered that his wife is having trouble conceiving a child. One night, after leaving his house following a fight, she overdoses on pills. After bringing her to the ER to save her, the husband discovers that she was, in fact, pregnant and had lost her child in the process of attempting suicide. Distraught, he decides to sue her for "property damage" and "breach of trust", among other things. She hires her feminist friend from New York to defend her, which is a difficult task in the southern town of Newnan, Georgia, which is predominantly pro-life. Written by Anthony Ventarola