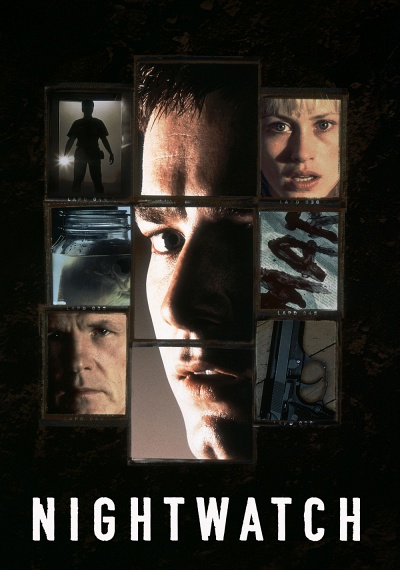 The debut feature from Danish director Ole Bornedal, Nattevagten is a psychological thriller starring Nikolaj Coster-Waldau. While a serial killer is on the loose, brutally murdering several prostitutes, college-student Martin (Coster-Waldau) takes a job as the night watchman at the local mortuary in order to pay his law-school tuition. As it turns out, the bodies of the victims are being stored at that very mortuary. When Martin takes a bet that involves tampering with the bodies, he suddenly finds himself a suspect in the case. Bordenal, who also wrote the script, later remade Nattevagten in Hollywood under the title Nightwatch.