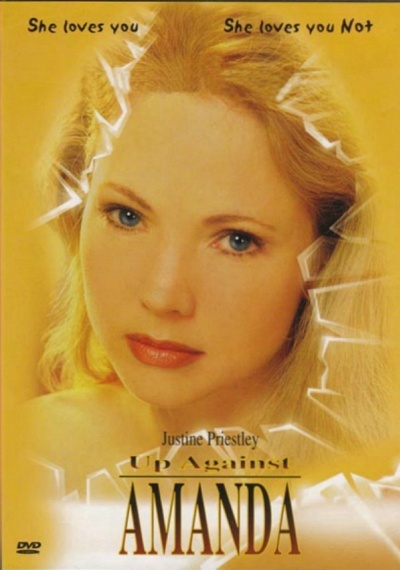 After childhood abuse by her step-father and eight years in a juvenile psychiatric lockup, Amanda Lear is released. Her shrink is also her lover, who surreptitiously pays her rent on a nice house for a year. She moves in, takes one look at her neighbor Richard, and dispatches her doctor. To cover her tracks and to begin her seduction, she gets Richard's help with a security system. Soon she's bugging his calls and spying on him with hidden cameras, taking advantage of a rift between Richard and his wife who's in Nashville cutting a record. Amanda will stop at nothing to get Richard's exclusive attention. Will this good neighbor wise up before the hot tub overheats?