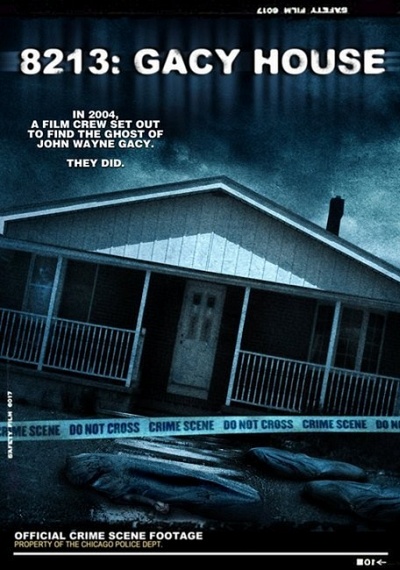 John Wayne Gacy murdered 33 young men and boys between 1972 and 1978 in suburban Chicago. 26 bodies were found in a crawl space beneath his house and 3 others were buried in the backyard. The house was completely demolished during the exhumation of the bodies. A group of paranormal investigators made Gacy the focus for their ghost hunting program, investigating all of his known residences during the course of his life. They suspected his killer instincts may have been alive and well before the incidents at the Chicago home. On May 15, 2010 they wired one of these homes with various types of paranormal detection and surveillance equipment. The outcome of the investigation was grisly, terrifying and disturbing.