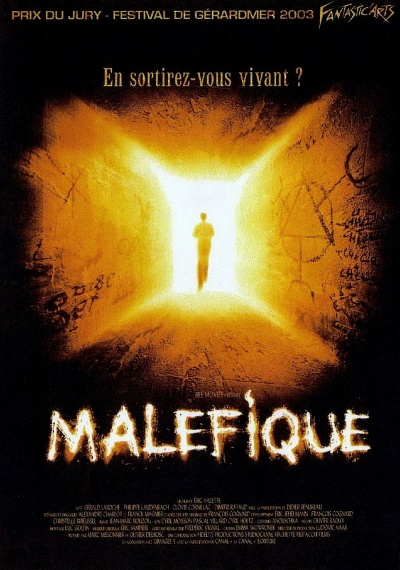 In a penitentiary, four prisoners occupy a cell: Carrère, who used his company to commit a fraud and was betrayed by his wife; the drag Marcus and his protégée, the retarded Paquerette, who ate his six months sister; and the intellectual, Lassalle who killed his wife. One night, Carrère finds an ancient journal hidden in a hole in the wall of the cell. They realize that the book was written by Danvers in the beginning of the last century and is about black magic. They decide to read and use its content to escape from the prison, when they find the truth about Danvers' fate.