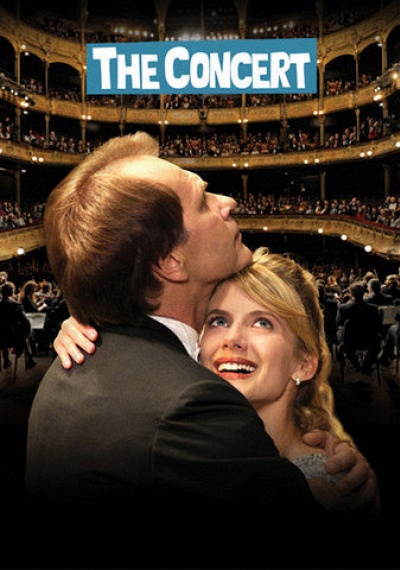 Twenty-five years after losing his position as the conductor of the Bolshoi Orchestra for his refusal to fire the Jewish musicians, a once-famous musical director attempts to stage a late-career comeback. Andreï Semoinovitch Filipov (Aleksei Guskov) was at the top of his game when the Soviet regime ended his career. More than two decades later, he&#39;s working as a janitor in the same theater where he once conducted. In his spare time, Andreï and his wife stage mock communist demonstrations to entertain the locals. When Andreï happens across an invitation to Paris&#39; famed Théâtre du Châtelet, he contacts his old orchestra friends in hopes of staging a performance that will bring the crowd to their feet for a standing ovation.