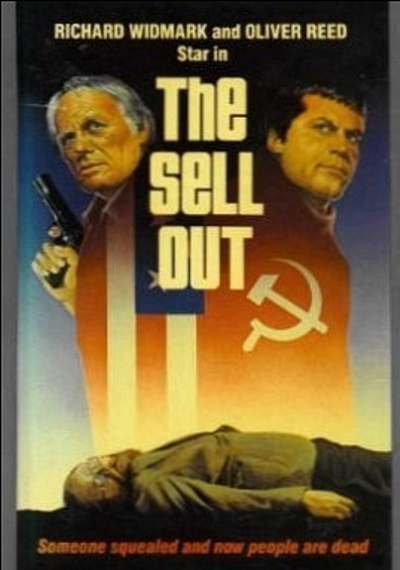 This action drama centers on a former CIA operative who grudgingly rejoins the spy game due to the machinations of his one-time student - a screw up who goes to work for the Soviets. As his job drags him deeper into a dangerous and under-handed world, the student wants out of the agency and oout of the U.S.S.R. But the man's choices have made him a target and now both the United States and Russia want him dead, sending their mos able hit men to do it.