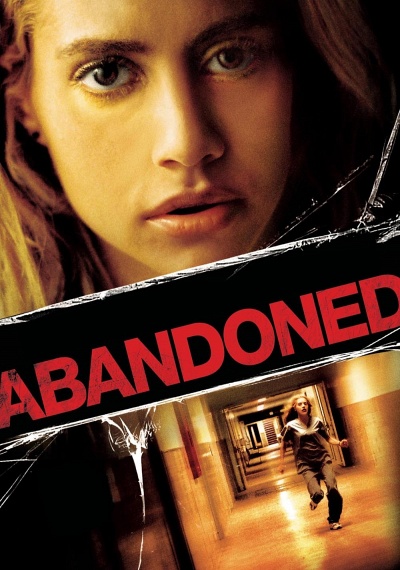 Brittany Murphy (8 MILE, GIRL INTERRUPTED) – in her final film role – stars as Mary, who brings her new boyfriend (Dean Cain of TV's LOIS & CLARK) to the hospital for minor outpatient surgery. But when she returns later to pick him up, he has mysteriously vanished. The police can't help her. Her friends – who have never met him – don't believe her. Is the hospital administrator involved in a creepy cover-up? Could Mary's increasingly frantic state be connected to her previous psychiatric issues? Is it possible her boyfriend doesn't exist at all?