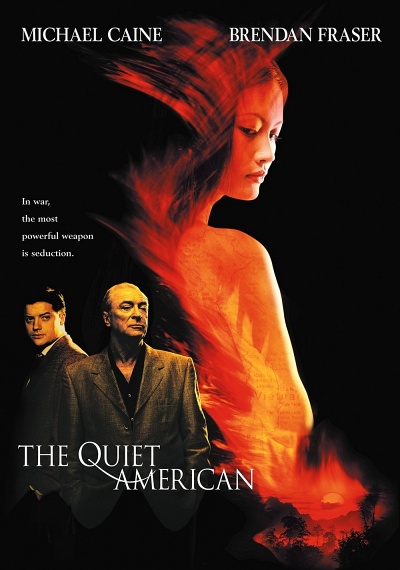 The acclaimed performances of two-time Academy Award winner Michael Caine (Best Supporting Actor: THE CIDER HOUSE RULES; 1999 HANNAH AND HER SISTERS, 1986) and Brendan Fraser (THE MUMMY, GODS AND MONSTERS) power a stylish political thriller where love and war collide in Southeast Asia! Set in early 1950s Vietnam - a young American (Fraser) becomes entangled in a dangerous love triangle when he falls for the beautiful mistress of a British journalist (Caine). As a war is waged around them, these three only sink deeper into a world of drugs, passion and betrayal where nothing is as it seems! Based on the classic novel by Graham Greene - you'll find yourself riveted by the fascinating intricacies and ever-developing intrigue of this outstanding motion picture!