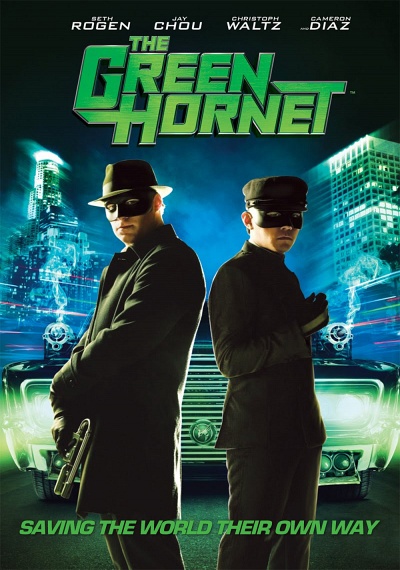 Britt Reid is the party-animal son of LA's most distinguished media magnate and perfectly happy to maintain a directionless existence - until his father mysteriously dies, leaving Britt his vast media empire. Striking a friendship with Kato, one of his father's more inventive employees, Reid sees his chance to do something meaningful for the first time in his life: fight crime as the masked vigilante The Green Hornet with Kato at his side. Their plan? Break the law in order to protect it from the scum of LA, including crime lord Benjamin Chudnofsky.