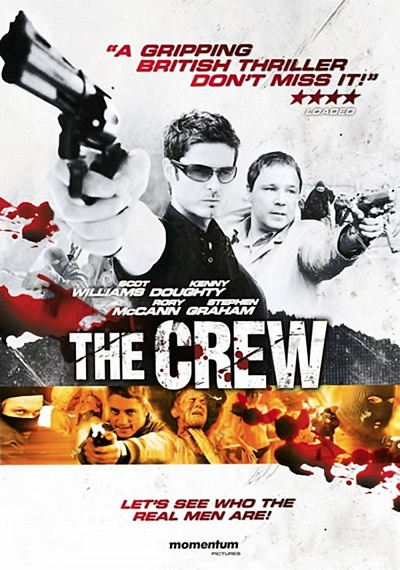 Longtime crime boss Ged Brennan (Scot Williams, Backbeat) has had enough of the increasingly brutal criminal underworld. But to fund a legitimate business, he's got to rely on his crew to successfully pull off one final robbery. When his boys have plans of their own and the heist goes horribly wrong, gang warfare erupts. With betrayal all around him, Ged must rely on his former adversary, ruthless tough guy Franner (Stephen Graham, Public Enemies), and use everything he's learned from more than two decades in the world of vice to survive in this pulse-pounding thriller.