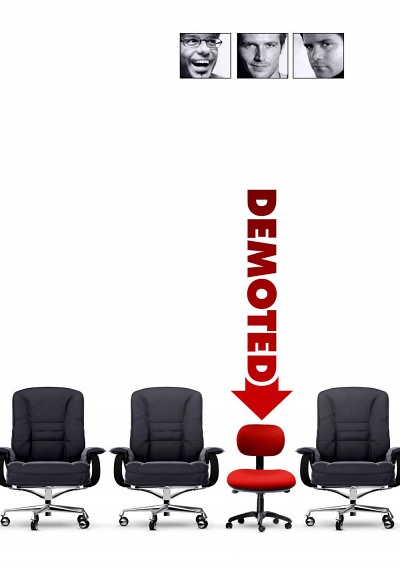 The producer of AMERICAN PIE presents a hilarious look at what happens when two prank-playing mid-level sales associates, Mike (Sean Astin of 50 FIRST DATES, THE LORD OF THE RINGS, and GOONIES) and Rodney (Michael Vartan of TV'S ALIAS), find themselves demoted to the all-female secretarial pool by their new boss Ken (David Cross of TV'S ARRESTED DEVELOPMENT and THE INCREASINGLY POOR DECISIONS OF TODD MARGARET). Now the two pranksters will have to climb their way back to the top, but there is a lot they don't know about being a secretary. This laugh-packed film features some of the best names in comedy including Ron White (BLUE COLLAR COMEDY TOUR, HORRIBLE BOSSES), Cleo King (PINEAPPLE EXPRESS, TV'S MIKE & MOLLY), Robert Klein (HOW TO LOSE A GUY IN 10 DAYS, TWO WEEKS NOTICE), and more.