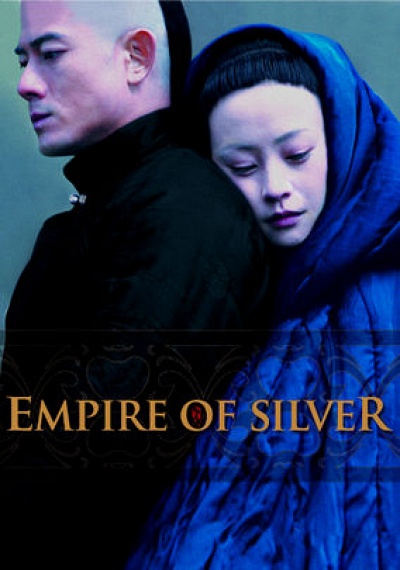 China, 1899. A hedonistic young man, Third Master (Aaron Kwok) must assume the role of heir to a banking empire he cares little about. Following the tragic kidnapping of his brother's wife, Third Master reluctantly submits to pressure from his overbearing father. Powerful bank-owner Lord Kang (Tielin Zhang) is determined to prepare Third Master for financial leadership by moulding his son into his own image. The tense relationship is further complicated by Third Master's undying love for his beautiful young stepmother (Lei Hao), his first and only love stolen from him by his own father. Embarking on a metaphysical journey, Third Master must decide whether to follow his father's path or find his own. Greed, deception and jealousy surface under the pressures of war and the impending change from silver to paper bills. © Pinnacle Films 2012 (Original Title: Empire of Silver)