Fist of the Warrior 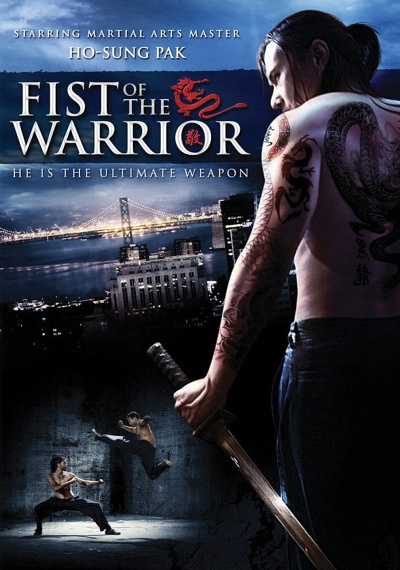 First-class assassin Lee Choe (Pak) has spent years working for the mob. When his handler turns on him by killing his girlfriend and framing him for the murder, Lee stops at nothing to seek revenge. He fights back with a vengeance and violently punishes those who played a part in the death of his innocent love.