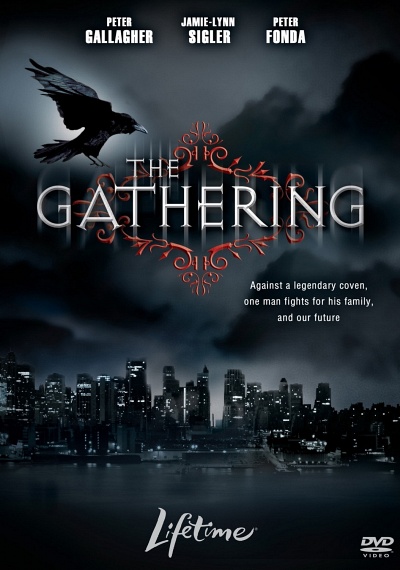 Michael Foster seems to have it all: a great job, a beautiful wife and a teenage daughter who's only a bit of a handful. But on a particularly romantic evening, Michael's beloved wife disappears from their locked home, and his world collapses. Michael soon discovers that his wife's vanishing act may be linked to other mysterious disappearances and that the explanation for them may be a mystical one. Something scary is happening, and there's no one for Michael to trust when it looks as though everyone is a part of the conspiracy. Before he knows it, Michael is mixed up in a case involving witches, black magic and murder. Can he save himself and his daughter before it's too late?