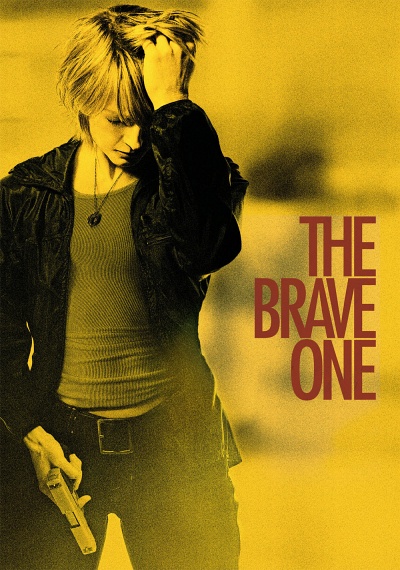 "Why don't they stop me?" Erica Bain wonders. Bain, a popular radio host, watched her fiancé die and nearly lost her own life in a vicious, random attack. Now she is a stranger to herself, an armed wanderer in the urban night, ridding New York of the thugs she sees at every turn. And no one, it seems, can stop her. Two-time Academy Award® winner Jodie Foster as Erica and Academy Award® nominee Terrence Howard as a dogged cop with his own psychic wounds to heal join director Neil Jordan (The Crying Game) and producers Joel Silver (The Matrix trilogy) for this jolting, high-tension thriller that has a lot on its mind. And a gun in its hand.