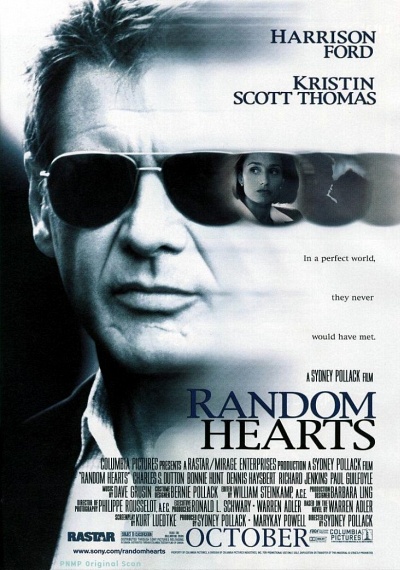 After the death of their loved ones in a tragic plane crash 'Harrison Ford' and Kristin Scott Thomas find each others keys in each others loved ones posessions and realize that they were having an affair and must figure out all the details. Written by Andy HeitzThe wife of Police Sergeant Dutch Van Den Broek and the husband of politician Kay Chandler are killed in a plane crash. Now Dutch discovers some anomalies in what he told her before she left and discovers that she and Chandler's husband were travelling together. Dutch then goes to Chandler and tells her that he suspects that they were having an affair. He tells her that he wants to know the truth; she tells him that she doesn't but she later joins him and they grow close.