The Blood of Heroes 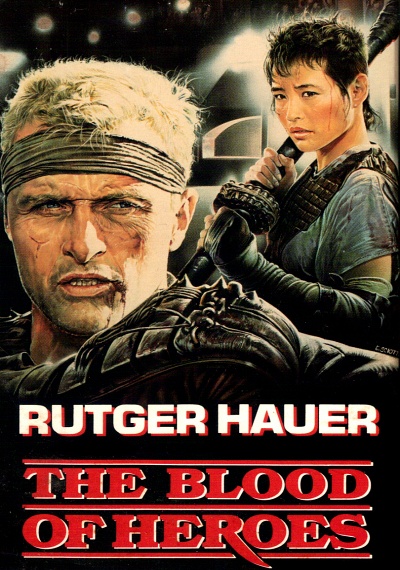 In the barren and desolate world of the post-apocalyptic era, a proud warrior known only as Sallow engages in a brutal sporting event called "juggers." Sallow was once a member of the League -- a ruling body which governs the sport -- but was summarily dismissed after committing a relatively minor infraction. Joined by a peasant girl named Kidda and a rag-tag group of outcasts, Sallow challenges the supremacy of the League by fielding his own team of rugged gladiators. The stakes of the resulting game are nothing less than life and death.