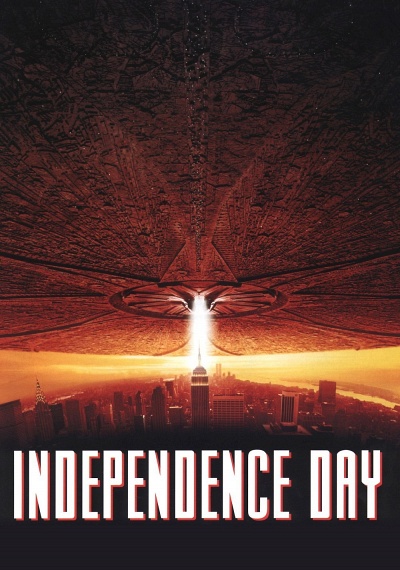 Celebrate 75 Years of Independence with 20th Century Fox! On July 2nd, communications systems worldwide are sent into chaos by a strange atmospheric interference. First thought to be meteors, they are later revealed to be gigantic spacecraft, piloted by a mysterious alien species who have set out to launch an attack throughout the globe. On July 3rd, the aliens all but obliterate New York, Los Angeles, and Washington when a band of survivors devise a plan to fight back against the enslaving aliens. On July 4th, humanity fights for its freedom.