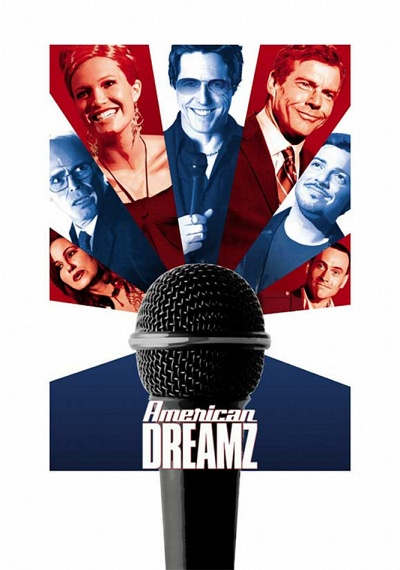 In preparation for a season finale featuring an appearance by the bumbling U.S. president, the host (Hugh Grant) of a popular singing competition TV show incorporates Jewish and Muslim contestants. But what no one with the show realizes is that an aspiring Broadway singer from Iraq is also the pawn of a terrorist group that wants to assassinate the commander in chief on air!