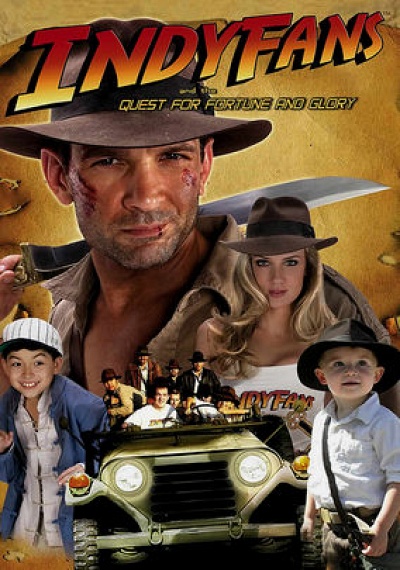 Star Trek fans are easy to spot, and everyone knows that the Star Wars series has its fair share of enthusiastic fans, but what of the series starring everyone's favorite bullwhip-toting archeologist, Indiana Jones? In this documentary showcasing the legacy of the long-running fantasy/adventure series that began with 1981's Raiders of the Lost Ark, filmmaker Brandon Kleyla proves that just because Indiana Jones fans don't necessarily stand out in a crowd, doesn't mean that they don't exist in droves.