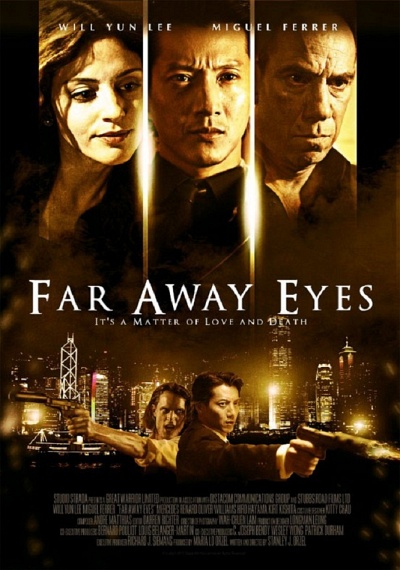 In this stylish and tense action thriller, ace hit-man Marcus Nang reunites with three colleagues in a swanky Hong Kong hotel room... But the reason and the choice of location are a mystery. First to arrive is lovely Cordelia Leigh, Marcus' former lover and an equally ruthless killer. Accompanying her is Chase Holmes, a young gun eager to make his mark. Last to appear is Marcus and Cordelia's mentor, Eli Stoke, a polished and proficient veteran, in "the business" for longer than he can recall. The deadly comrades reminisce about the past and ponder the future, but unresolved issues hang in the air… Eli grapples with confronting Marcus – who looks up to him as a father figure – over a recent venture gone awry. Determined to uncover the truth, he provokes a tense confrontation. Accusations are made, lines are drawn, alliances waiver, secrets are revealed, bullets fly and love is redefined… culminating in an explosive showdown where everything is at stake.