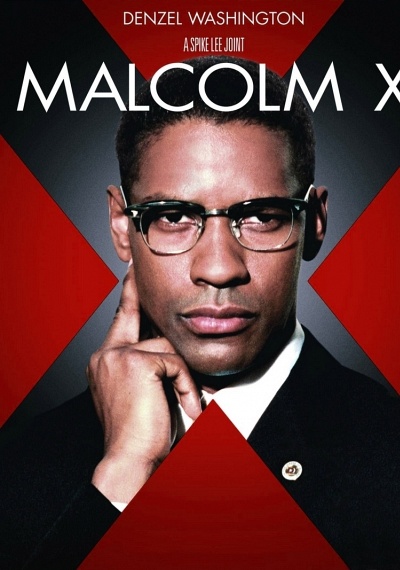 Filmmaker Spike Lee, star Denzel Washington (the New York, Boston and Chicago Film Critics' choice as 1992's Best Actor) and other talents vividly portray the life and times of the visionary leader. "One of the decade's best and most important films." (Arch Campbell, WRC-TV/Washington D.C.) One of the most charismatic and politically controversial voices in history, Malcolm X burst into the public consciousness with a radical perspective on race relations in America. His inspiring and enlightening ideologies touched and continue to influence the lives of millions. The New York Film Critic's Circle awarded Denzel Washington Best Actor for his role in what Newsday calls "an extraordinary movie...powerful and compelling. Denzel Washington's performance is a tour de force!"