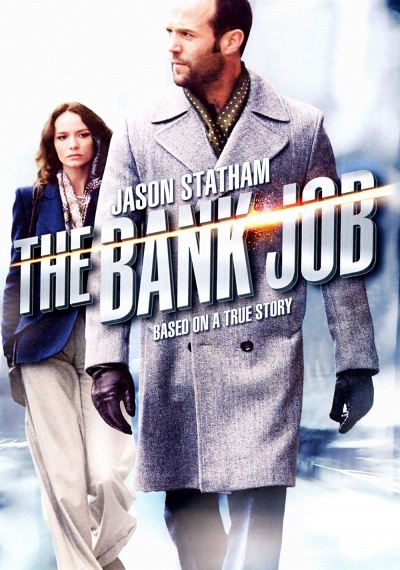 In September 1971, thieves tunneled into the vault of a bank in London's Baker Street and looted safe deposit boxes of cash and jewelry worth millions and millions of pounds. None of it was recovered. Nobody was ever arrested. The robbery made headlines for a few days and then suddenly disappeared - the result of a UK Government 'D' Notice, gagging the press. This film reveals what was hidden in those boxes, involving murder, corruption and a sex scandal with links to the Royal Family - a story in which the thieves were the most innocent people involved.