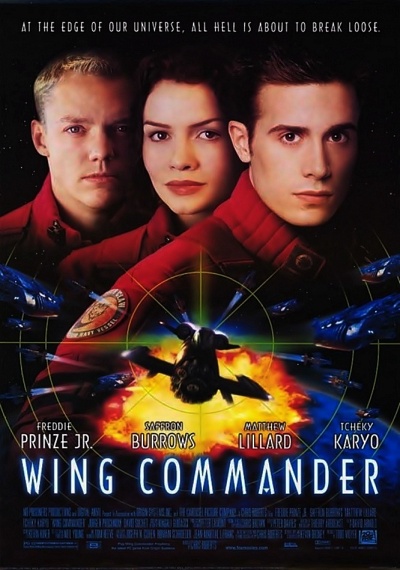 The Hollywood version of the popular video game series "Wing Commander". Unlike other video games to feature film transitions, series creator Chris Roberts was heavily involved in the film's creation. This is the story of Christopher Blair and Todd "Maniac" Marshall as they arrive at the Tiger Claw and are soon forced to stop a Kilrathi fleet heading towards Earth.