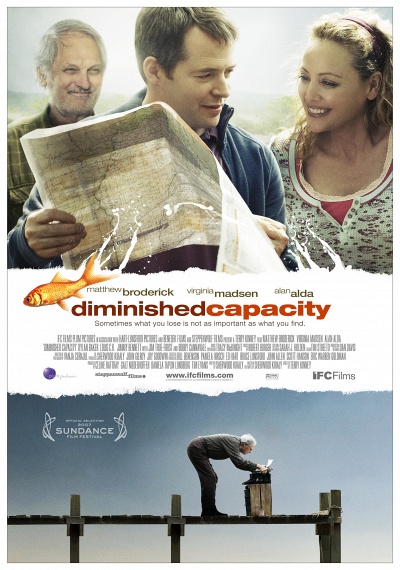 Director Terry Kinney's delightfully poignant and bittersweet comedy poses the question: How much is a good memory worth? That's the question that faces newspaper editor Cooper (Matthew Broderick) after a debilitating concussion takes him from the political pages to comic strip detail. Looking for answers, he travels home to Missouri where his now senile Uncle Rollie (Alan Alda) is on the verge of losing his home. When a valuable baseball card is thrown into the mix, these two men along with a motley group of hometown friends, including Cooper's high school sweetheart, Charlotte (Virginia Madsen), head to a memorabilia expo to make the deal of a century, diving headfirst into a snakepit of slick salesmen, crooked dealers, and rabid fans revealing that there are some things in life that you can't put a price on. This indie comedy from IFC Films also stars Dylan Baker, Louis C.K. and Bobby Cannavale in hilarious supporting roles.