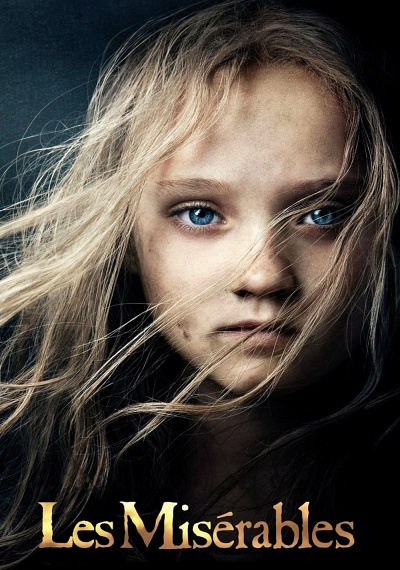 Academy-award winning director Tom Hooper's adaptation of the beloved musical Les Miserables makes no major changes to the original's plot. The story follows former prisoner Jean Valjean (Hugh Jackman), who, after being released from the watchful eye of police officer Javert (Russell Crowe), is unable to find work because of his status as an ex-convict. He eventually steals from a local church, but when apprehended, the priest claims that Valjean was given the valuables. This triggers a change in Valjean, and he constructs a new identity for himself as a pillar of society and a local businessman. Years later, he adopts a young girl named Cosette, whose mother Fantine (Anne Hathaway), a former employee of his, became a prostitute and died a horrible death in the gutters after being fired. As the years progress and the French Revolution begins to foment, a grown Cosette (Amanda Seyfried) falls for a passionate revolutionary named Marius (Eddie Redmayne), while Javert begins to close in again on Valjean's secret past.