Pride Of The Bowery 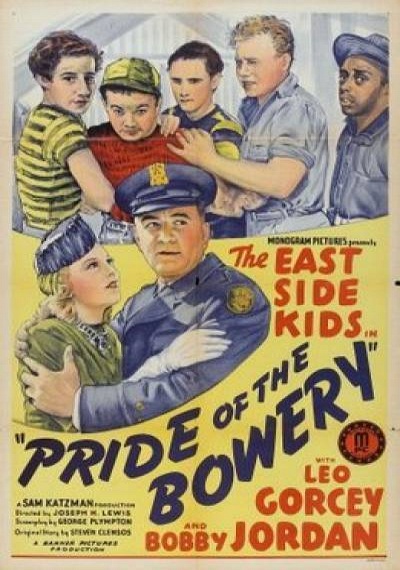 Muggs Maloney (Gorcey) becomes bored training for a boxing tournament, and so his manager Danny signs him and the other Dead End Kids up for the Civilian Conservation Corps Camp. There young men to do land reclamation supporting their families. A young boy named Willie makes friends with Muggs, and steals $100 from their boss' office for his ill mom. Muggs wins a prize fight to replace the stolen money, but is caught replacing it and thrown out of the camp. After Muggs refuses to tell on Willie, Danny forces the boy to confess his role in the crime. Contains some well-shot ring scenes.