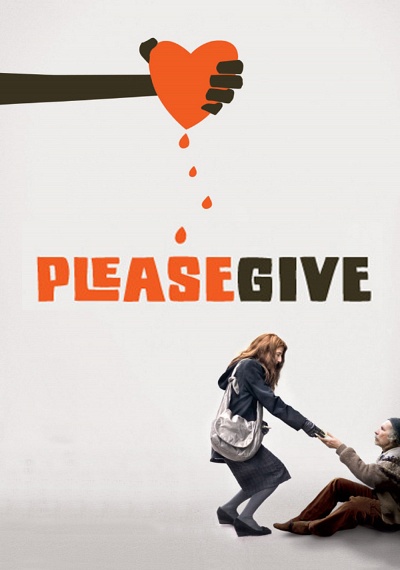 A family looking for some extra space gets drawn into a difficult relationship with the folks next door in this comedy-drama from writer and director Nicole Holofcener. Kate (Catherine Keener) and Alex (Oliver Platt) are a couple living in New York City who run a successful store specializing in vintage furniture. Kate and Alex have a teenage daughter, Abby (Sarah Steele) and their apartment is starting to feel a bit small for the three of them; Kate and Alex own the unit next door to them, and once the flat becomes vacant, they plan to knock out a wall and take over the space. However, Andra (Ann Morgan Guilbert), their tenant, is an elderly woman with a poor disposition who doesn't seem eager to go anywhere soon, and it's occurred to Kate and Alex that they're probably going to have wait for her to die, since evicting her would be very awkward. Hoping to make the best of the situation, Kate tries to strike up a friendship with Andra and her fiercely protective granddaughter Rebecca (Rebecca Hall), but Andra isn't especially interested in making new friends, and Rebecca's sister Mary (Amanda Peet) isn't much easier to deal with. And Kate and Alex are also struggling to communicate with Abby, who has her own issues regarding self-image.