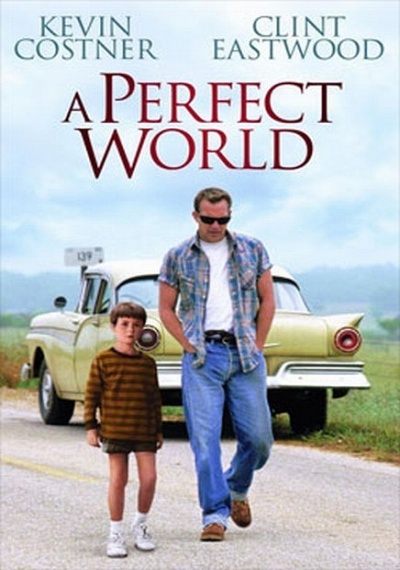 Double Academy Award winners' Kevin Costner and Clint Eastwood confront each other from opposite sides of the law in A Perfect World, an acclaimed, multi-layered manhunt saga (directed by Eastwood) that rumbles down Texas backroads toward a harrowing collision with fate. Costner plays Butch Haynes, a hardened prison escapee on the lam with a young hostage (T.J. Lowther in a remarkable film debut) who sees in Butch the father figure he never had. Eastwood is wily Texas Ranger Red Garnett, leading deputies and a criminologist (Laura Dern) in a statewide pursuit. Red knows every road and pothole in the Panhandle. What's more, he knows the elusive Haynes-because their paths have crossed before.