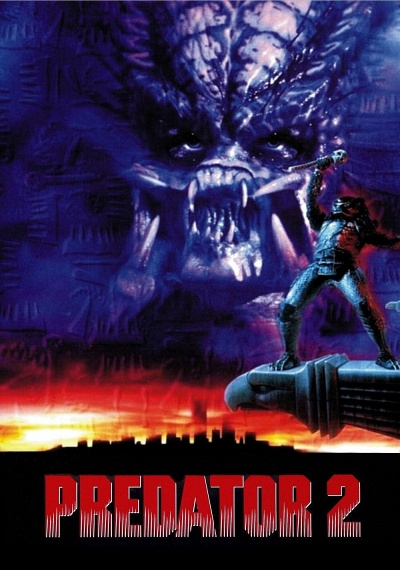 This electrifying action sequel unleashes the deadly invisible Predator in another jungle -- the urban jungle of Los Angeles. Danny Glover stars as a lieutenant who mistakenly concludes that mangled bodies found by the police are the work of feuding gangs. Instead, he finds himself confronting a savage alien who has come from a distant world to hunt humans for sport. Gary Busey and Ruben Blades co-star in this action-packed, high-tech thriller.