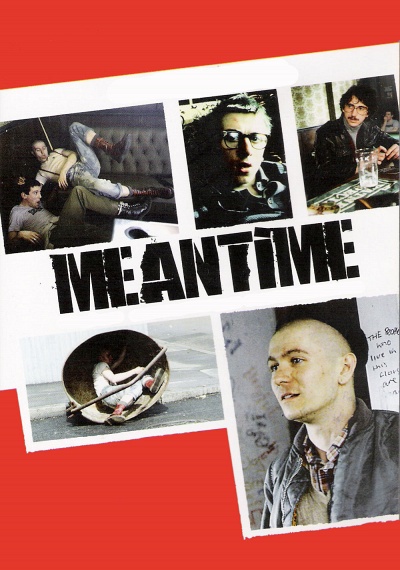 An odd film, primarily looking at how the dole affects the underclass in Britain. Tim Roth stars as Colin, a slow and possibly retarded man living with his parents and brother in a housing project. He and his sarcastic manipulative brother still behave like teenagers, living with their parents, harassing each other. The problem is that they are in their late teens or twenties. Neighborhood characters include Hayley, a young woman with a crush on Colin, and Coxy (Gary Oldman) a violent local skinhead who befriends Colin. Trouble ensues when their wealthy aunt gives Colin a job and his brother becomes jealous.