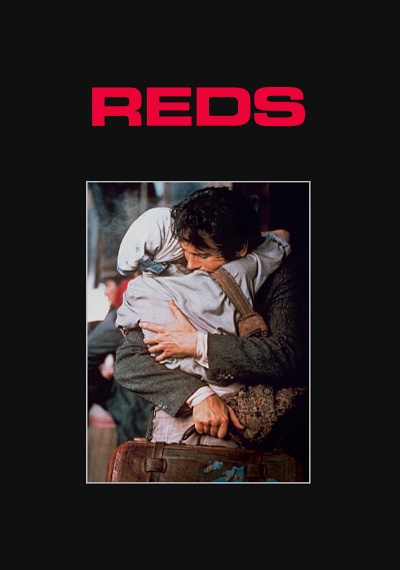 Warren Beatty's award winning epic mixes drama and interviews with major social radicals of the period. "Reds" tells the story of the love affair between activists Louise Bryant and John Reed. Set against the backdrop of the tumultuous start of the twentieth century, the two journalists' on-again off-again romance is punctuated by the outbreak of WWI and the Bolshevik Revolution. Louise's assignment in France at the outbreak of the war puts an end to their affair. John Reed's subsequent trip to Russia, and his involvement with the Communist party, rekindles their relationship. When Louise arrives in Petrograd, she finds herself swept up in the euphoria of the Revolution. Reed, however, eventually becomes disillusioned with Communism when he sees his words and intentions augmented and controlled by the growing Soviet propaganda machine.