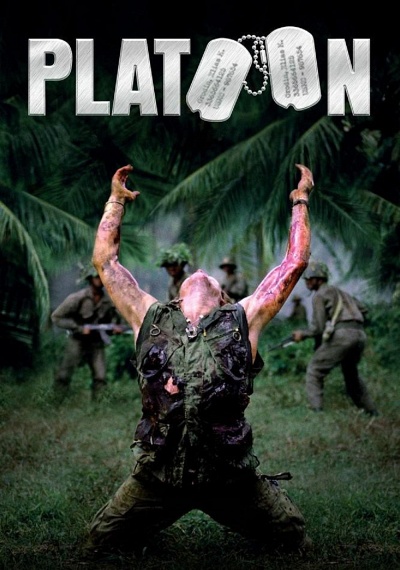 This searing, powerful drama of American soldiers in Vietnam won four 1986 Oscars(R), including Best Picture. Charlie Sheen plays a young, idealistic recruit who wants to test himself on the battlefield--and gets much more than he bargained for. Tom Berenger and Willem Dafoe were both Oscar(R)-nominated for Best Supporting Actor for their roles as very different sergeants.