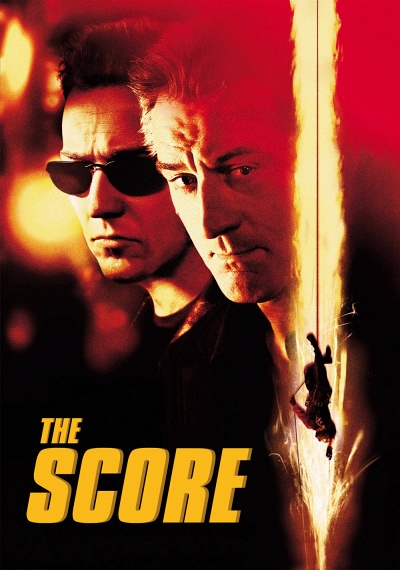 Three generations of acclaimed actors team up in The Score, an intriguing crime thriller that marks the first time that legendary Oscar winners* Robert De Niro and Marlon Brando have shared the screen. Also starring Oscar nominee** Edward Norton, The Score wowed critics and audiences alike. When expert safecracker Nick Wells (De Niro) decides it might be time to settle down with his girlfriend Diane (Oscar nominee*** Angela Bassett) and stick to his legitimate business, running a jazz nightclub in Montreal, his friend and partner Max (Brando) has other plans. Heavily in debt to a crime boss, Max needs Nick to pull one last heist: help novice thief Jack Teller (Norton) steal a scepter worth $30 million from the House of Customs. Tempted by the $6 million payday, Nick reluctantly agrees to do the job. But what starts out as a safe bet turns into a high risk gamble when a clash of egos threatens to bring them all down. Featuring performances by jazz greats Cassandra Wilson and Mose Allison, The Score is one of the smartest, most entertaining crime capers ever filmed, with surprises at every turn.