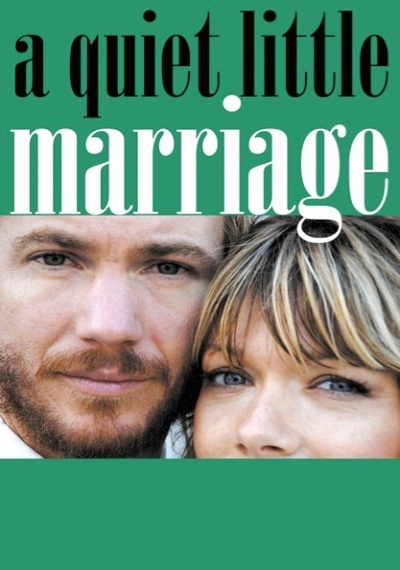 In A QUIET LITTLE MARRIAGE, a young couple have different ideas about their relationship and drift into a domestic civil war in this independent drama. Dax and Olive have been married a few years and while they clearly love one another and have a satisfying sex life, their difficult relationships with their families manifest themselves in very different ways. Olive is looking after her father whose memories and personality fall prey to Alzheimer's, which has made her eager to have a baby. Dax has become the unwilling benefactor of his brother Jackson, an addict who often stops by needing cash or a place to crash, usually in the company of his sullen, silent girlfriend. Jackson's dependence on Dax has poisoned him on the notion of having kids and the tug of war between Olive and Dax over potential parenthood has seen them both take drastic action: Olive sabotages her diaphragm in hopes of getting pregnant while Dax puts birth control pills in her breakfast. Directed by Mo Perkins.