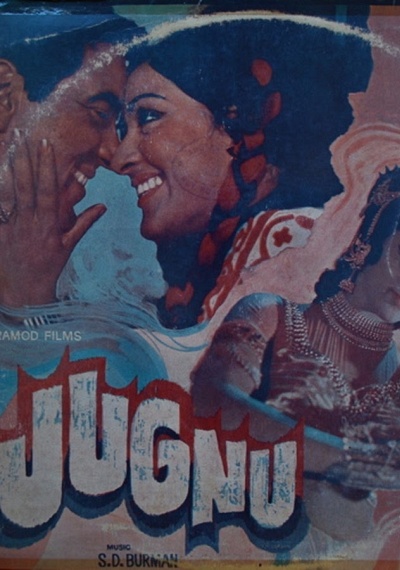 The year 1973 turned out to be one of the most remarkable years in Dharmendra's cinematic history.He proved that he had greater efficiency,electrifying charisma and a more effective star-power than the then fading superstar Rajesh Khanna by knocking him out from the number one spot.He became the hottest star at the box-office from then on delivering hits after hits that also included Yaadon ki Baarat,Kahani kismat ki and loafer.In fact out of the top ten hits for that year,six of Dharmendra's films were present.Jugnu was the second most successful film of the year after bobby earning super-duper hit status.it was extremely successful at the box office running for 50 consecutive weeks.Jugnu became one of the most thrilling entertainers of its time.Dharmendra and Hema Malini's chemistry was tagged the Awesome-twosome.This is one of few films in which almost all the songs were marvellous. Who would forget Chote Chote (performed beautifully by Dharmendra Dil Gaya Chamka and many more