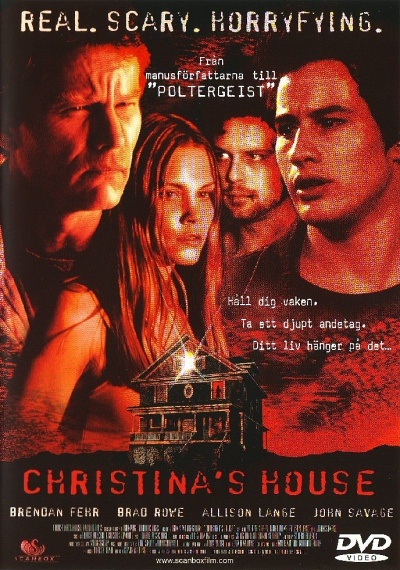 The teenager Christina, her younger brother Bobby, and their father James Tarling moves to a rented house in a small town in Washington to be close to Christina's mother Joanne, who is interned in an asylum. The house is being repaired by Howie Rhodes and Christina has a boy friend, the bad boy Eddy Duncan. While in the house, Christina hears noises and has a permanent feeling that another person lives there, but her father believes it is the structure being settled. When two teenagers vanishes, the weird sheriff Mark Sklar visits the Tarling family, since the last place the teenagers were seen alive was nearby their home. When a dead body is found in a river close to the house, the sheriff investigates the place, trying to find the guilty for the crime