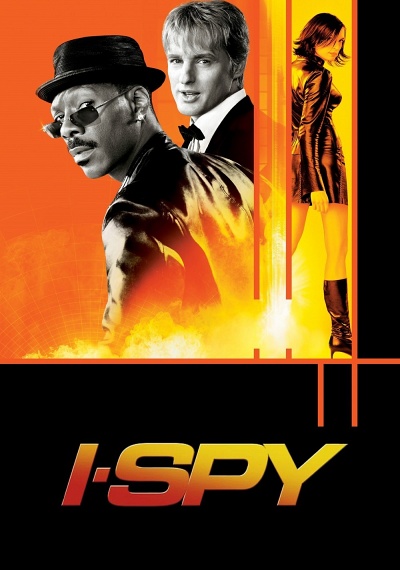 In this comedic adventure based on the 1960s TV series, special agent Alex Scott (Owen Wilson) and middleweight champion Kelly Robinson (Eddie Murphy) are reluctantly paired for a dangerous mission to recover the Switchblade, a sophisticated prototype spy plane. It has fallen into the hands of nefarious arms dealer Arnold Gundars (Malcolm McDowell), who plans to sell it to a rogue terrorist with access to nuclear warheads. Robinson is asked to penetrate Gundars&#39; palatial headquarters in Budapest while there to fight in a special bout arranged by the arms dealer, an avid boxing fan. But Scott and Robinson&#39;s newly forged friendship is put to the test when sudden disaster forces allies to become enemies, and the two men must race against time to prevent the Switchblade from embarking on its deadly mission.