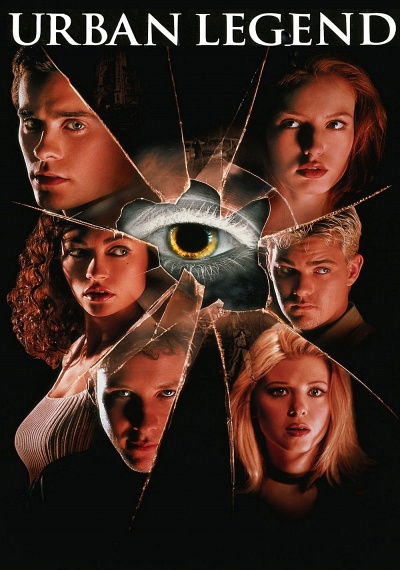 When New England college student Natalie finds herself at the center of a series of sadistic murders seemingly inspired by urban legends, she resolves to find the truth about Pendleton's own legend, a twenty-five-year-old story of a student massacre at the hands of an Abnormal Psych professor. As the fraternities prepare to celebrate the macabre anniversary, Natalie discovers that she is the focus of the crazed killer's intentions in the ultimate urban legend-- the story of her own horrific murder.