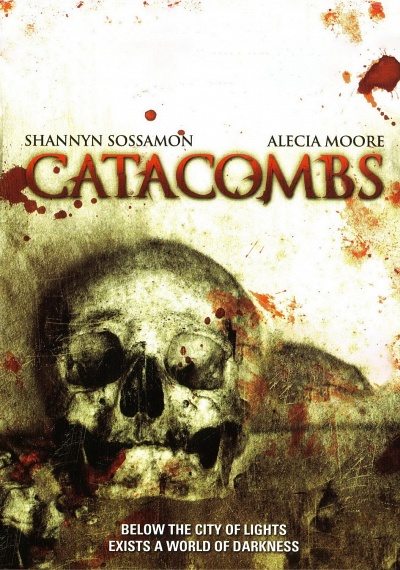 The most romantic city in the world is just 100 feet above the largest mass grave in history. When Victoria is invited to stay with her sister in Paris, she finds herself at an illegal rave in the catacombs beneath the city where lies the remains of seven million bodies. But when Victoria wanders deeper below the city, away from the sex, music and absinthe fest, she finds herself the captive of a savage, inhuman being that is hungry for flesh. She has a terrifying choice: Fight the twisted creature or brave whatever lies in the pitch black of the catacombs. The latest gruesome offering from Twisted pictures, makers of the Saw films, is a showing, gruelling treat.