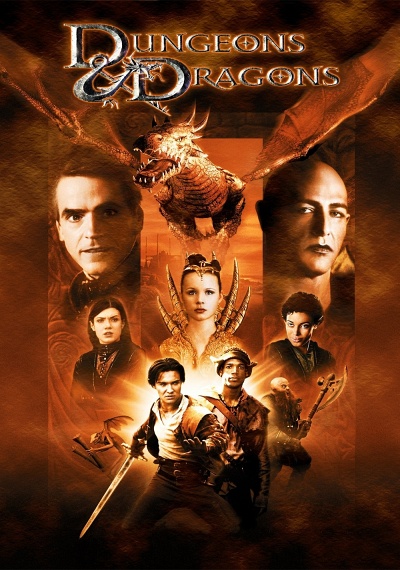 The imaginary world of the most popular fantasy role-playing game ever comes to life in this special-effects-filled adventure. In the Empire of Izmer, magic is the key to power in both the supernatural and political realms. The Mages are a sect who know the secrets of magic and use it to hold sway over the masses. The youthful Empress Savina wants to use her powers to bring justice and prosperity to all, but Profion is an evil Mage who wants to use his knowledge of magic to overthrow Savina and establish his own despotic rule. Through deceitful means, Profion wins away the special scepter that allows him to control the nation's Golden Dragons; Savina's only hope to recover the scepter and the rule of Izmer is to obtain the Rod of Savrille, a talisman that will give her powers over the Red Dragons, even more powerful than their golden counterparts. As Savina sets out to gain control of the Red Dragons, she gains a number of unlikely allies.