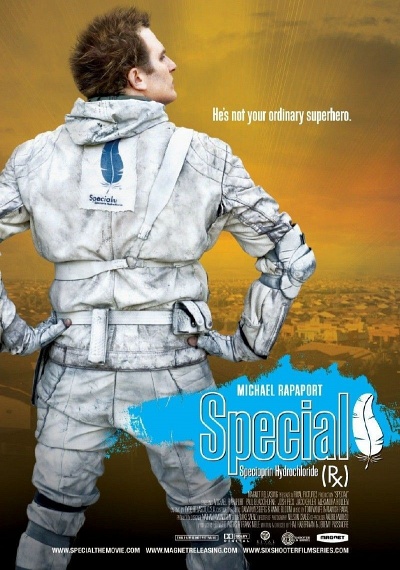 Enrolling in a drug study to spice up his humdrum life as a low-paid meter reader, Les Franken begins taking an experimental antidepressant, which proves to have a few unexpected side effects. Convinced that he's actually developing special powers that can be used to fight evil, Les decides to quit his day job and focus on being a superhero despite his doctor's professional opinion that his abilities are all in his mind.