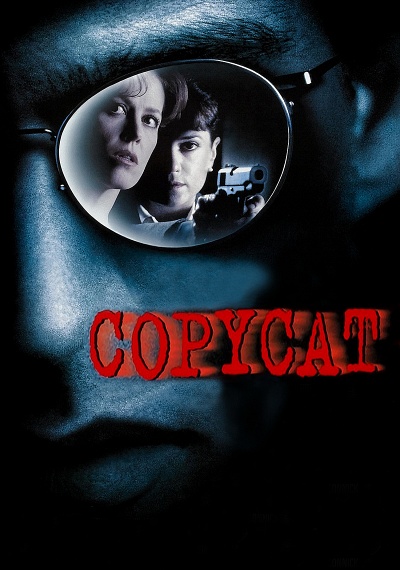 Oscar-winner Holly Hunter ("Thirteen", "The Piano") and Oscar-nominee Sigourney Weaver ("Galaxy Quest", the "Alien" series) star in this taut, riveting psychological thriller. Weaver is a forensic expert on serial killers who suffers a breakdown after one of her subjects tries to kill her. Hunter is an ambitious cop who tries to draw the psychologist out of her self-imposed exile to help catch a murderer who is copying the work of other famous serial killers. Also starring singer Harry Connick, Jr. ("My Dog Skip", "The Iron Giant"), Dermot Mulroney ("My Best Friend's Wedding," "Point of No Return") and William McNamara ("Chasers", "Stag"). Variety calls this film "an upscale suspenser by virtue of its classy cast, its extremely bright characters and the chillingly intellectual approach of the murderer. The Hollywood Reporter calls it "a smart, expertly directed and acted thriller."