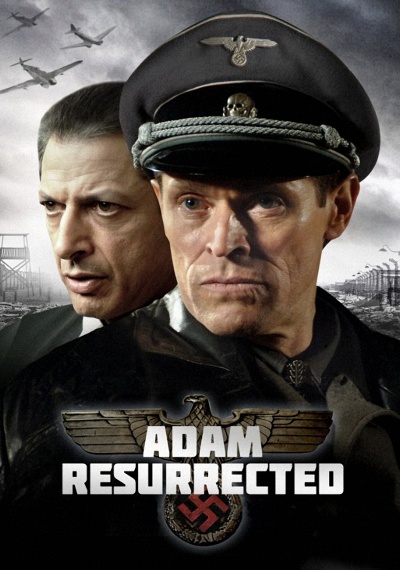 Jeff Goldblum (Jurassic Park, The Fly) as Adam Stein delivers one of the most powerful performances of his career in this compelling, unforgettably moving film. Tormented in a World War II concentration death camp by a high-ranking Nazi officer (Oscar nominee Willem Dafoe, Spider-Man), Adam spends the next 15 years tucked away in a remote experimental insane asylum with fellow Holocaust victims. Clinging to the remains of his sanity, Adam uses his amazing magic and comic skills to entertain the residents and develops a relationship with an attractive nurse (Ayelet Zurer, Angels & Demons). But only when he reaches out to a mentally scarred young boy does he begin to confront his own pain and guilt and start to heal in this extraordinary testament to the fierce resilience of the human spirit.