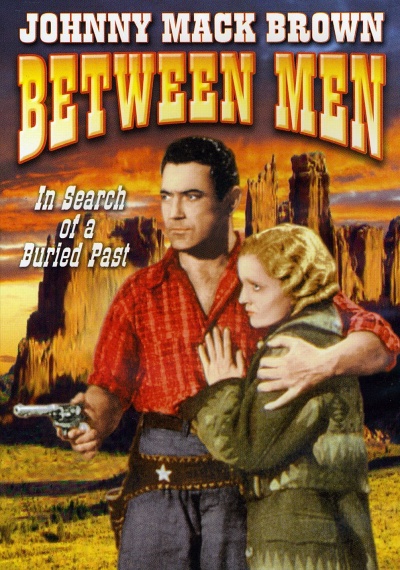 John Welltington kills two men who he believes shot and killed his son, Johnny, then flees. However, his son lives, and is then raised by the wealthy Sir George Thorne. Now grown, Johnny sets out to find Sir George's estranged son-in-law Gentry and granddaughter Gail. Johnny's father, now called Rand, leads a gang of outlaws who know the missing pair. However, rival outlaw Trent kills Gentry when Gail refuses his advances. Johnny arrives to rescue Gail, and Rand realizes Johnny is his lost son. The reunion is short-lived as Trent and his gang surround the cabin where Gail, Johnny, and Rand have taken refuge to fight for their lives. This film has an unusual amount of character development and emotional depth for a low-budget, quickly filmed western.