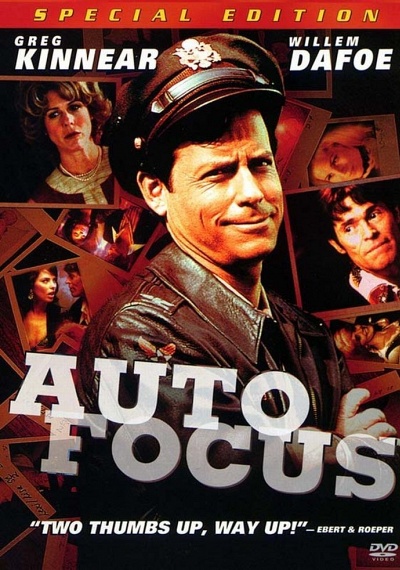 Bob Crane (Kinnear) became well known as the star of the hit comedy series "Hogan's Heroes." With an abundance of fame, wealth and success, Crane dove headfirst into the darker, destructive side of the celebrity lifestyle. He eventually teamed up with a video technician (Dafoe) who helped him to systematically document his copious sexploits with beautiful young women. But when the fast living and hard loving got out of control, the end result was a brutal murder that remains one of the most scandalous unsolved mysteries in Hollywood history.