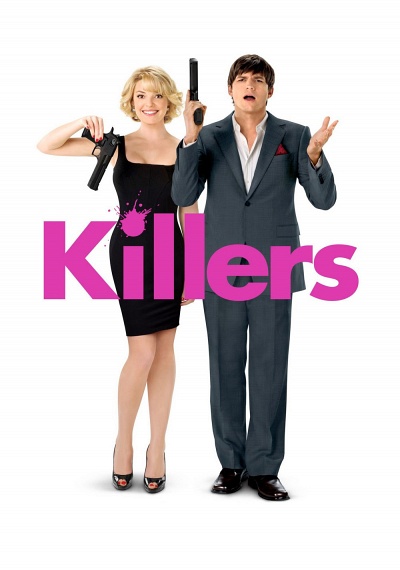 Three years after settling down with the woman of his dreams, a former government assassin discovers there's a price tag on his head, and that his number could be up at any minute. Spencer Aimes (Ashton Kucher) was the man the government called on when they needed someone taken out on the sly. Fast, clean, and efficient, he always got the job done, and enjoyed the many perks that came with traveling the globe in search of his targets. But somewhere amidst all of the fast cars and exotic women, Spencer fell in love with Jen Kornfeldt (Katherine Heigl), a carefree computer expert on the mend from a relationship gone sour. Flash forward three years, when Spencer and Jen are happily married and living the domestic dream. On the heels of Spencer's 30th birthday, he and his happy wife discover that their life of bliss could come to a violent end at any second -- someone has put a multi-million-dollar contract on Spencer's life, and the hired killers who have been tracking him could be anyone from the checkout girl to the neighborhood curmudgeon. Time is running out for Spencer, and as the race to uncover his assassin intensifies, so too does his paranoia. With his in-laws making life miserable and the threat of death lurking around every corner, Spencer struggles to maintain appearances while staying out of the crosshairs, and keeping Jen safe from harm. Catherine O'Hara, Tom Selleck, and Martin Mull co-star in an action-packed comedy thriller from director Rob Luketic (Legally Blonde, The Ugly Truth).