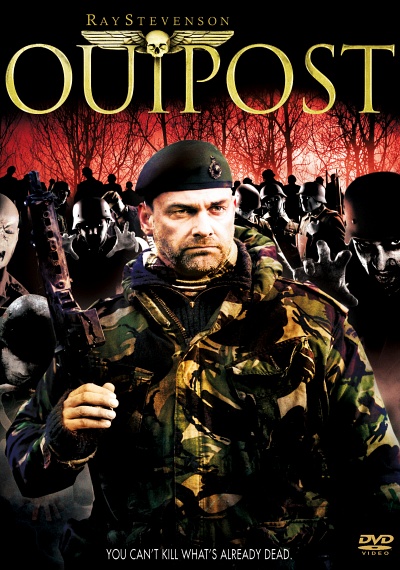 As war ravages Eastern Europe, a battle-hardened team of mercenaries sets off on a mission, facing an enemy powerful and evil enough to turn these violent, seemingly indestructible men into quivering victims. Surrounded by hostile forces, they fight their way to a half-century-old underground Nazi bunker, a place where soldiers were experimented on to create a super-human army. The mutilated remains of those soldiers still exist along with a ghastly discovery - a survivor. Then suddenly, the men are attacked by primeval, horrific forces, protecting another secret - a nightmare they and the entire world will now have to face.